In most cases, the preachers on TV and radio have little, if any, biblical formation. For us, as the Catholic Church, or better put, as Divine Word Missionaries, we see this as a great challenge. Our biblical emissions are in part a response to this challenge.We are concerned with and focused on the formation of our Christians in the Word of God and want to help them pray from and with the Bible. 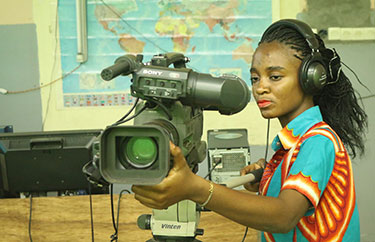 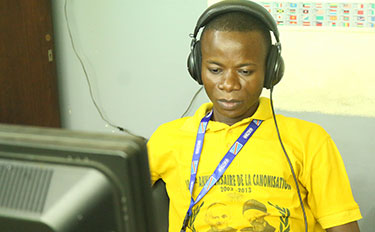