I come from a very humble family, from the interior or Paraiba, from a place called Sitio Tanques, Pirpirituba Municipality in Brazil. My father was a community leader, but died when I was only two years old. He was quite well known in our region and I heard very beautiful things about him as I grew up. I believe I inherited many things from him. One was the love of the church—and I am not referring only to the faith, but also to the desire to serve others.

When I was a child, I was only able to go to Mass once or twice a year because there was never a priest to say Mass regularly, due to weather or difficult access to my region. I was 16 when I finally received my First Communion after years of catechism. Going to school was a struggle for me. I had to walk 24 kilometers a day to the nearest school. We had our ups and downs as a family.

Because of education, droughts and other problems in the Northeastern part of Brazil, many young people go to the big cities to try and survive. I was no different, and at the age of 16 I traveled to Sao Paulo to try and find a better life. I did not return home to see my family for more than four years. I was over 3,000 kilometers from home and the cost of the ticket was more than three months salary.

Even at that time in my life, I felt God was already calling me. God gave me strength to face all the difficulties in my life. I always felt something was pushing me forward. 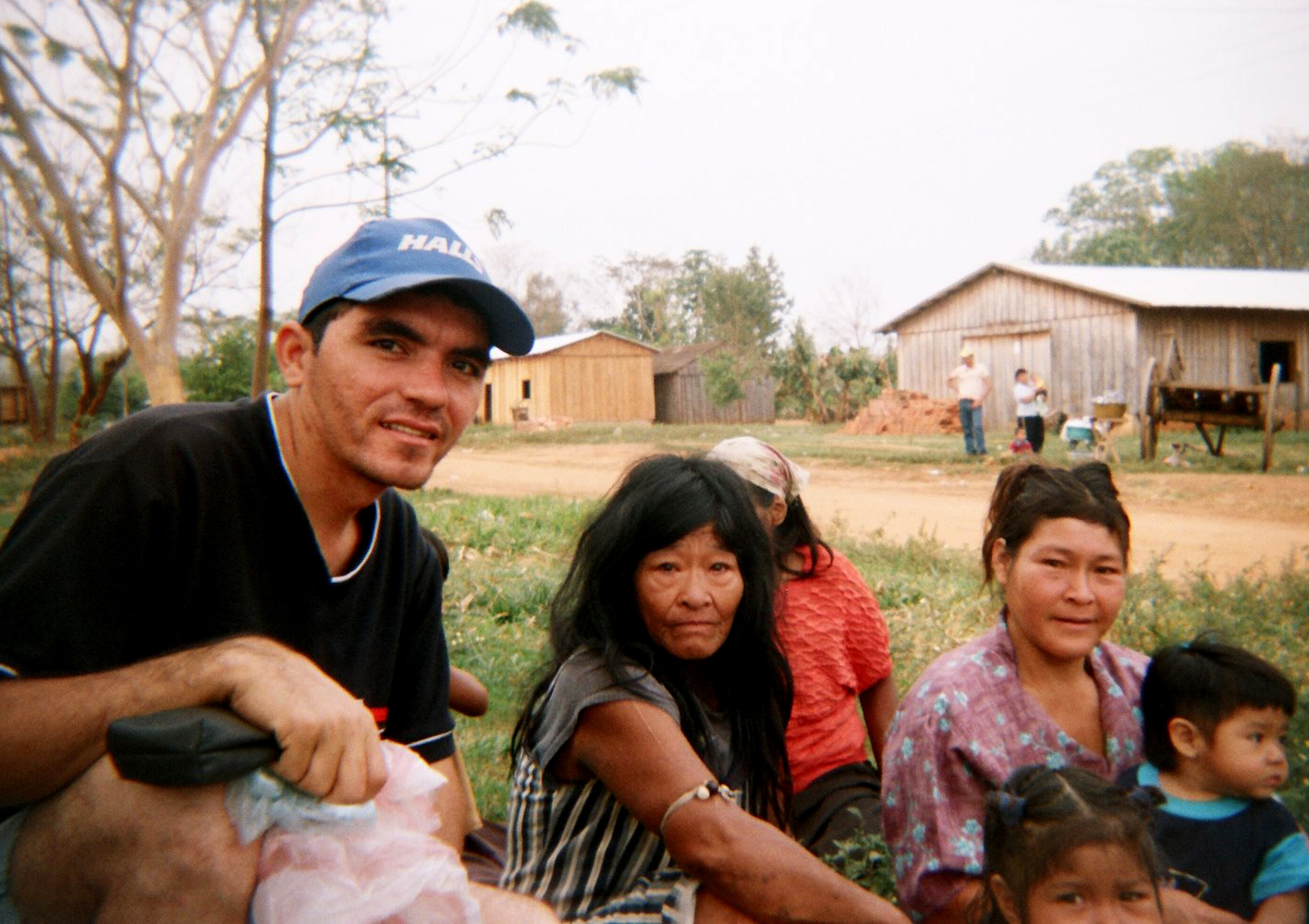 As I was getting established in Sao Paulo, I had several different work experiences, such as being a janitor and selling magazines. However, I realized that I still lacked something—I was not fulfilled.

One day I suddenly quit my job and traveled back home. I visited my Godfather, Fr. Cristiano Muffler, when I returned and he helped me to understand that God was in my life from the moment I was born—from my mother’s womb. And God had chosen me. At that moment, I felt like everything I had known began to crumble.

I returned to Sao Paulo ten months later with the goal of thinking about what all this new understanding meant for me. I looked for the nearest parish to my house and I began working with young people at the church. I slowly felt called to the priesthood and I decided to enter a seminary. Since I had not completed my education, I had to do that first and I entered the minor seminary in Araraquara in 1998.

I entered the novitiate for the Divine Word Missionaries in 2002 and professed my First Vows in 2003. I participated in my Cross-Cultural Training Program from 2005 to 2006 in Paraguay with the Aches Indigenous people. I professed Final Vows as a Divine Word Missionary on March 8, 2008 and was ordained a priest on March 7, 2009.

I have been serving in Colombia since my ordination. I have had many strong experiences in the mission. I worked for four years in a war zone where there was much violence and life requires faith and courage in the face of tyranny, corruption, cowardice and abandonment of the poorest people. I recently moved to a new parish in Planeta Rica, Cordoba. 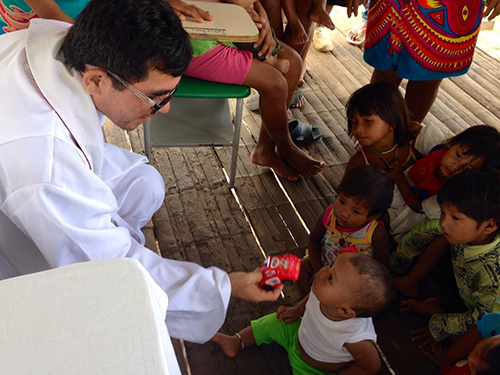 Each day I feel that there is nothing greater than to have been called by God. I still feel anxious at times, thinking that I could offer more of myself. I am in love with the Divine Word. I cannot imagine my life any other way. In spite of my human weaknesses, I know that the Lord expects a little more of me each day.

God gave me many gifts, which I try to share with others every day. Those who know me closely know that my way of being does not change, because it was God who made me. God chose me and sent me; here I am to God’s will.