God Called me to be a Missionary

I am from the town of São João das Duas Pontes, in the interior of the State of São Paulo, Brazil. I was born in 1964 and at the age of five my family moved to the capital where I grew up.

My parents were Church people and they participated very much in the Community of São Joaquim and Sant'Ana, where I too began to get involved in the life of the Church at an early age.  I began catechesis in 1974 and on December 28, 1975 I made my First Communion.  From then on, I never left the Ecclesial Community and always have been active in the Church and growing in my faith.

When I was in 5th grade, our teacher asked us to write something describing what we would like to be in the future.  Incredibly, I wrote that I wanted to be a priest.  From that moment forward, something told me that I would be a priest one day.

As a young man, I participated in the activities of the Church.  I became a catechist when I was only 15 years old. The priests at my parish were PIME Missionaries who worked in the Amazon and shared much of their missionary service in those lands with me.  This was very enchanting to me and I always said that I want to be like them—to work with the indigenous people in the Amazon.

No to PIME, yes to SVD

However, the PIME Missionaries did not host many vocational workshops.  One day, a friend of mine called me to attend a workshop with the Missionaries of the Divine Word.  I went and fell in love with their work.  The vocation encounters and missionary experiences I attended with the Divine Word priests and brothers greatly helped me to understand the call that God had for me.  I also acknowledge that the Sisters Servants of the Spirit, commonly known as the Holy Spirit Missionary Sisters (SSpS) helped me greatly to recognize the call of God in my life.  Our community and theirs share the same founder—St. Arnold Janssen. 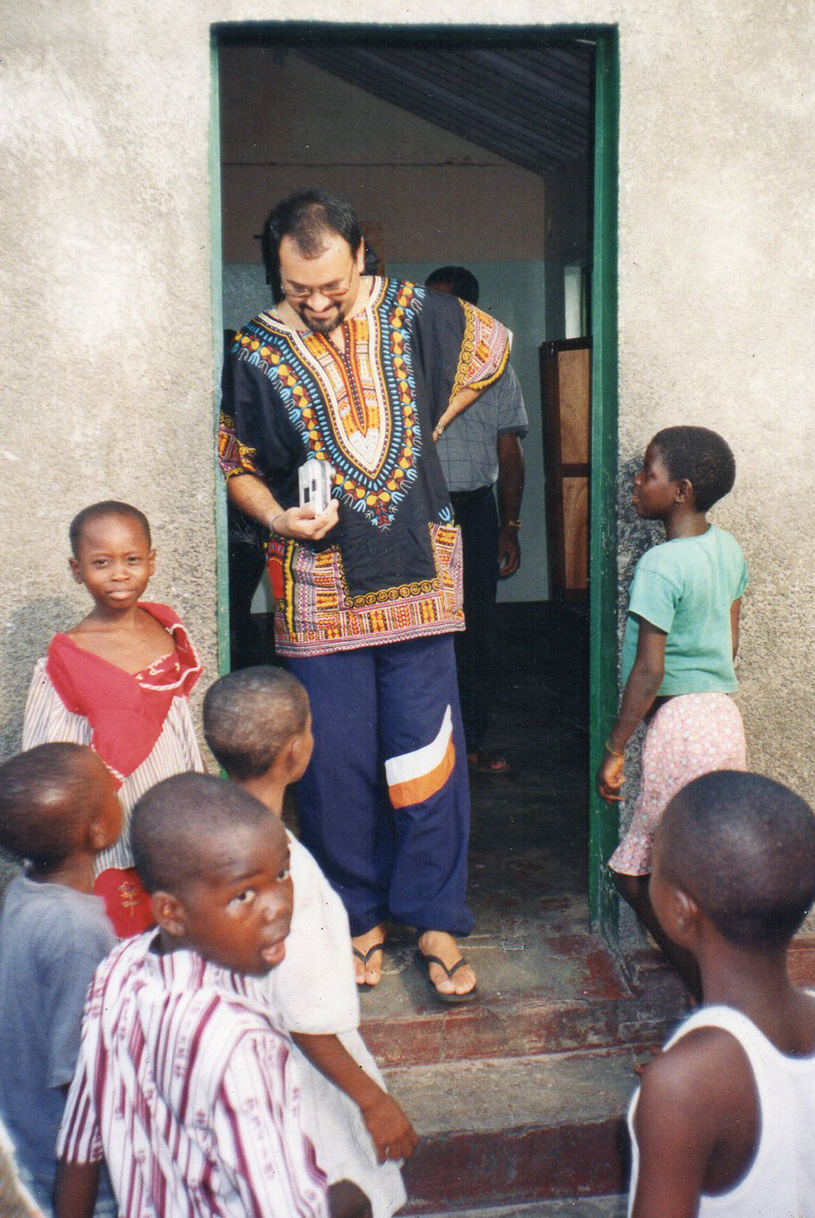 Following the guidance of the Holy Spirit, I began my vocational journey with my entry into the Araraquara Minor Seminary in 1982.  I completed my philosophy program and the novitiate, and in 1989 professed my First Religious Vows as a Divine Word Missionary.  In subsequent years, I completed my theology and also participated in the CTP Program – Cross Cultural Training by travelling to Northern Brazil to work on one of the SVD parishes and schools.  These years brought much joy to my life and many discoveries of God's will as well.

My Priestly Ordination took place in February 1995, and soon afterwards I was missioned to the missions in Africa, after studying English in London for a year.  Zambia welcomed me and I lived and ministered there for 13 wonderful years of my life.  I miss the people and my ministry in Zambia.

I returned to Brazil at the end of 2008 and the following year, as vicar, I assumed the responsibilities in the São Paulo Apostle Parish while earning a Master Degree in Missiology.  In 2014 I was transferred to the Shrine of Senhor Bom Jesus de Iguape, where I am until now, welcoming the pilgrims and drinking from the spirituality that this work gives me. 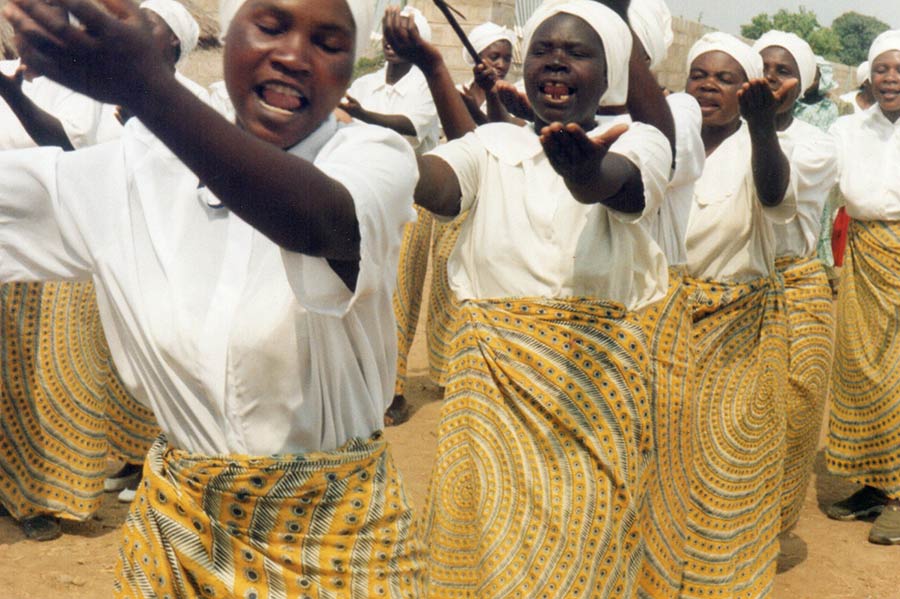 I thank God for the many opportunities I have been given to be able to share my life and mission with my family and the people of God who were entrusted to me in the places where I served and currently serve.